NoTag have participated to this festival with the designer Dailylife Lab. The RainyPot is also available in 10 different countries.

Rainy Pot is a wall-hung flowerpot with a cloud-shaped water filter. It allows the plant within to be watered by ‘raindrops’. It is simple to use Rainy Pot. Just pour some water into the opening on the top of the cloud, and ‘raindrops’ will fall through small holes in its base and onto the plant below. The gentle effect of raindrops is less stressful for the plant than having a torrent of water poured on it from a cup, for example. Indoor plants tend to have weak and shallow roots. When too much water is provided, the plants can become stressed and the roots can decompose. Furthermore, the plant does not need to be taken outside for watering as is the case with large watering cans (which can make a mess via spillage). There is also an emotional benefit. Rainy Pot mimics the natural weather system, which can be soothing to grownups and educational for children. Rainy Pot can also contribute to one’s interior deco-ration scheme. 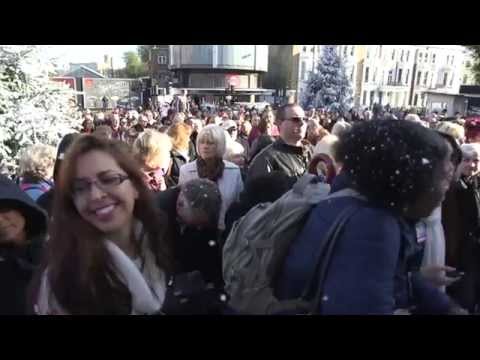 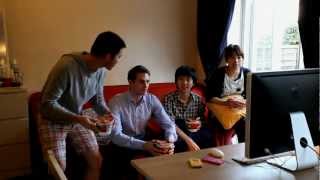